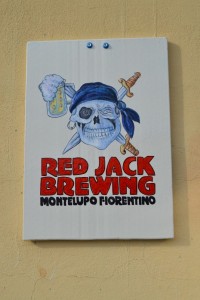 What is hidden behind a beer? A person who takes care of that particular beer and decides to characterize it as they see fit: the Brewmaster!
We tried to ask some short questions to Fabrizio, the Brewmaster at Red Jack Brewing, to reveal some interesting facts!

N: How did you start making beer?
F: I started about eight years ago with another brewery, then two years ago the brewery decided to close production, and then I opened this current brewery. N: But did you already have a passion for beer?
F: Like all people who have opened a brewery, I used to make beer at home, I also owned a pub and from there I started producing beer in small quantities, then unfortunately with the financial crisis I shut down the establishment and I dedicated myself to the production of beer, All of this happened in 2008. It began from pure passion! I was doing another job, then the company where I worked closed, so both for passion and for necessity I made my passion a profession: my passion became a job.
N: How much does a plant for beer production cost?
F: It depends on whether one wants to purchase more or less fermenters, if you want to also buy the bottling and labelling and what size. Spending is still at around forty thousand euro, which is necessary to ensure the minimum equipment to produce beer in total autonomy, also considering that the production of beer should be completely in the same place as oxygen exposure alters its properties over time.
N: Could you explain why you have chosen to produce certain types of beer rather than others?
F: I decided to produce top-fermented beers mainly for two reasons: in order to get bottom-fermented beers machinery to brew beer to four to five degrees is necessary which I don’t have, and also because I prefer the characteristics of top-fermented beers. Low fermentation would also reduce production capacity.
Among the top-fermented beers I try to produce as much variety as possible in order to allow the customer to choose according to their tastes. N: Among the beers you produce which is your favourite?
F: If we referring to sales, the ones that are the most demanded are the Pale Ale (a blonde beer) and Strong Ale (a pale lager). If we’re referring to my favourite I like Strong Ale the most which, according to other colleagues, is very well structured and balanced.
N: What are the differences between a craft beer and an industrial one?
F: The main difference is the pasteurization, in some cases filtration. And of course the quantities! Pasteurization flattens a bit all the organoleptic characteristics of the product, in our case the beer!
N: Why do you recommend a craft beer rather than an industrial beer?
F: Do you prefer homemade pasta like our grandmothers did, or the one made in a factory and packaged in a bag?
N: You have explained that well! In fact, this explains the boom in microbreweries in Italy!
F: Yes, it’s true, there was a boom but now that some years have passed since the explosion of this phenomenon, there has also been a selection, a screening of the microbreweries, for that reason almost all those remaining produce beer of an excellent quality, the increase in attention to these types of beers demonstrates that
N: I agree: I too have noticed a better quality but also a larger number of craft beers both in bars and over the course of gastronomic events.
Last question: How did you learn to make the craft beer?
F: By attending industry experts, meeting with them, going to fairs and above all … trying, trying and trying again! The ideal thing would be following a Brewmaster two to three years to learn production techniques and their secrets. The courses are important but being a manual activity what counts above all is the experience I have gained through many, many tests!
Peace and Beer! 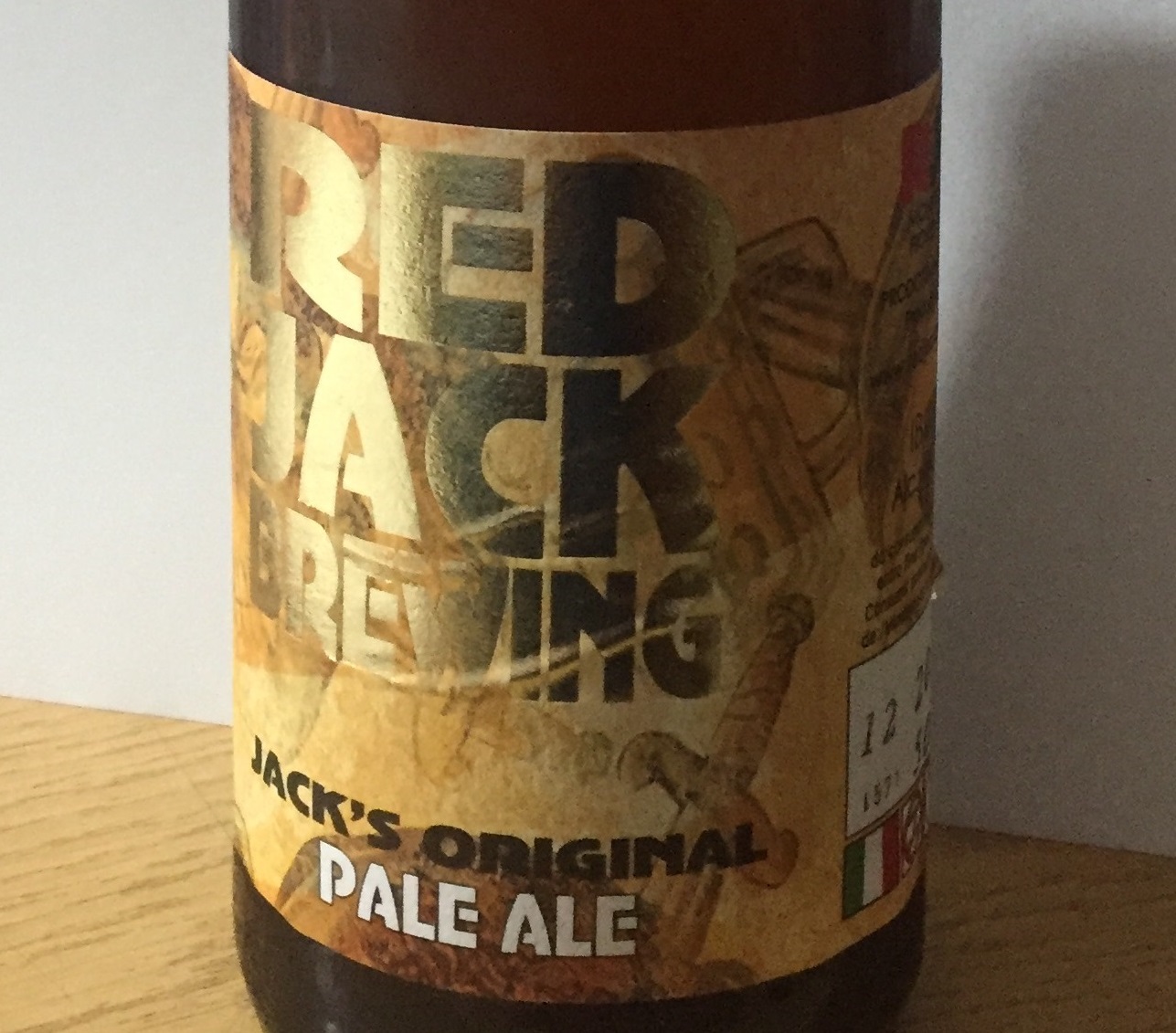