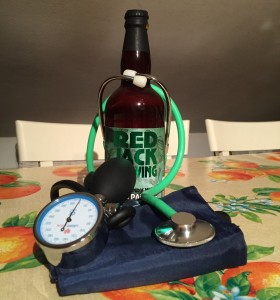 Apostles of Gambrinus! How often do we get a little voice in your ears while you enjoy the barley nectar, which says: “beer is bad, it makes you swollen, and fat!”? Often this little voice is our conscience, or more often the mother who warns about an excessive consumption of beer.

Indeed, too much alcohol is harmful and dangerous, but if they really want us to stop at the first hurdle (because you know, a small beer doesn’t exist!) no one can use the excuse that beer “is bad.” And I do not assert this because I love this drink, but it is science itself that confirms it: an international consensus document on a prestigious scientific journal on nutrition came out a few months ago, “Effects of moderate beer consumption on health and disease: A consensus document, which states that moderate beer consumption is associated with numerous health benefits, including a reduced risk of developing neurodegenerative diseases. Moreover, it is claimed that beer consumption is not recommended for children, adolescents, pregnant women, and people with diseases such as cardiomyopathies, arrhythmias, depression, liver and pancreatic diseases, or anyone who needs to carry out activities which are necessary concentration and coordination.
This consensus document is not more than the fruit of the work of more experts in the scientific field, which after careful bibliographic consultations gathered in Rome to work out their own research on the subject. In the document it is possible to discover with pleasure, for example, that beer is rich in minerals, such as calcium, iron, magnesium, phosphorus, potassium, sodium, zinc, copper, manganese, selenium, fluorine, and also silicon. In fact, beer is recommended as silicon supplement, an essential mineral for the growth and development of bone marrow and connective tissue. Put simply, drinking a moderate amount of beer can be a weapon to prevent osteoporosis!
There is lots of interesting scientific information, also because more aspects are dealt with: beer and cardiovascular diseases, cancer and beer, beer and neurodegenerative diseases are just some issues spoken about.
The type of beer analysed was the classic bottom-fermented lager, because it is the most consumed (the classic “light blonde”, but we know not to call it that!).
In conclusion, moderate beer consumption can have many beneficial effects. So, Gambrinus Friends, if you were advised to take vitamin supplements you can now respond that you prefer a big swig of beer! But don’t overdo it! 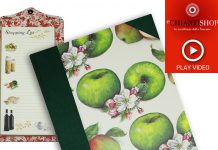 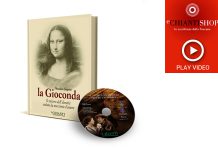 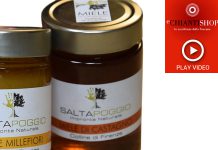